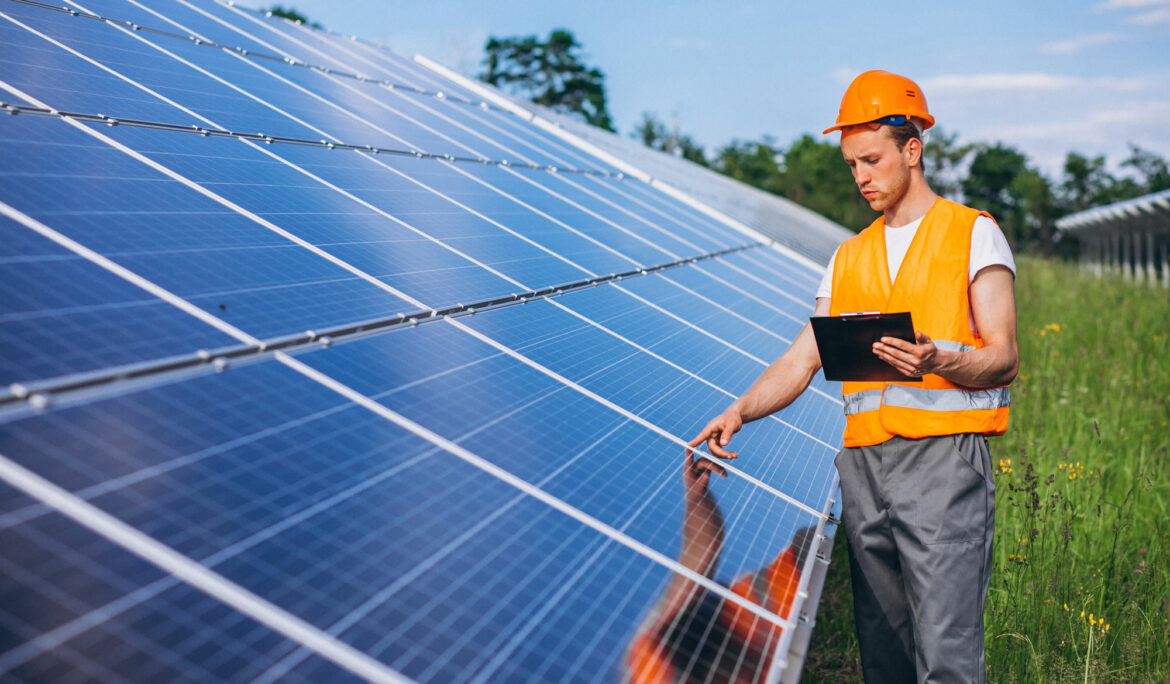 With coal providing 80% of its electricity, South Africa, the continent’s most industrialized nation, is now banking on solar power.

The South African government has awarded 25 contracts for renewable energy projects, worth a total of 50 billion rand, or $2.8 billion, to reduce the country’s heavy dependence on coal. The 25 projects (12 wind farms and 13 photovoltaic plants), awarded to the private sector, will increase the country’s electricity generation capacity to 2,583 megawatts (MW), or 4.5 percent more than at present, said Energy Minister Gwede Manthashe.

Indeed, the country is living with load shedding and the South African electricity company ESKOM, which supplies 90% of households, is sinking under a debt of several billion dollars. As a result, several companies are turning to solar energy with the aim of being 100% dependent on this source by 2025.

“For Africa, we have already made some progress in this regard. We have on-site solar installations in all our breweries in South Africa. We have solar installations in Nigeria and Tanzania. Basically, we’ve gone back to our original mission of wanting to be around for the next 100+ years, and this is one of the best ways to do that. We have four major pillars that are all aligned with sustainability goals. We know we can get there by 2025 for Africa. For South Africa in particular, we think we can get there by 2024,” says Conor Ruff, vice president of purchasing and sustainability at AB InBev.

South Africa’s largest township, Soweto, is not only facing power cuts, but also reduced load, a consequence of the US$1 billion owed to the country’s power producer, Eskom. For businesses, the lack of electricity leads to increased operating costs and reduced productivity and profitability. Power outages in South Africa cost the country’s economy more than $30 million a day.

South Africa has been experiencing load shedding since 2007 because the country has failed to build new power plants to achieve greater economic growth.

For more information on COVID-19 and government regulation: Click here