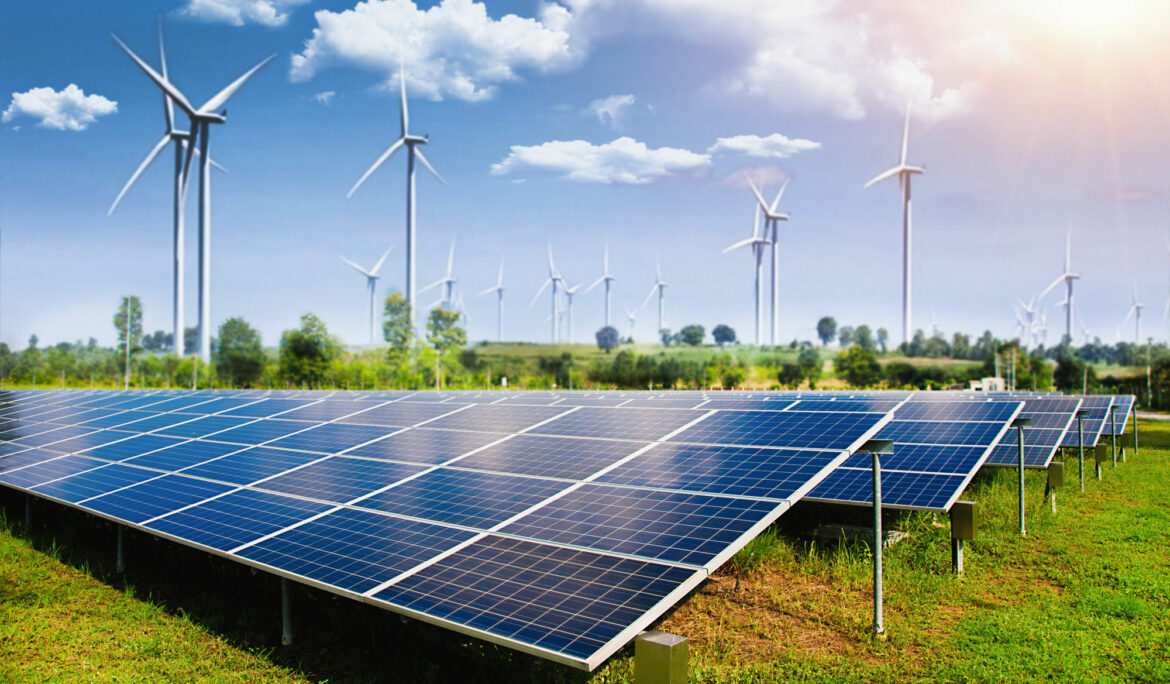 Integrating photovoltaic (PV) production into building electrical distribution systems and using it to power the building loads is becoming more common for both new and existing buildings. However, the use of solar energy to power building installations raises questions still – you can get the answers to some of the most common ones in this blog post.

What does solar self-consumption mean?

Self-consumption of photovoltaic (PV) renewable energy is the economic model in which the building uses PV electricity for its own electrical needs, thus acting as both producer and consumer, or prosumer. In this model, the PV-generated energy is consumed instantaneously as it is being produced. 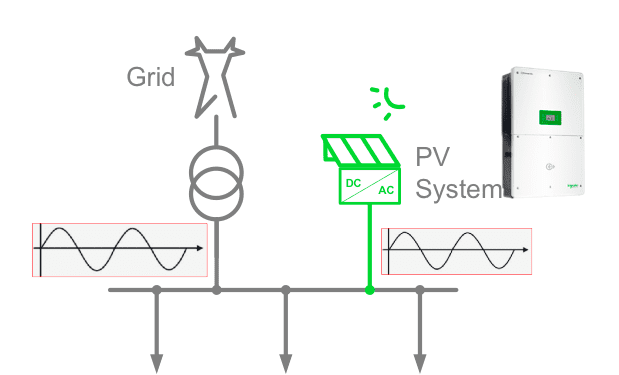 Installation power both by the grid and a photovoltaic source

Do we need to go off grid in order to switch on solar power?

There is no need to disconnect from the grid to use the solar produced electricity. By synchronizing the PV system with the grid supply, the electrical installation can be powered by both.

Indeed, PV inverters are designed to operate in parallel with the grid. They measure the grid voltage and the frequency at their connection point and deliver a power output synchronized with this voltage and frequency. Thus, the PV inverters do not generate a mismatch or instability in the electrical installation.

What is the solar self-consumption ratio?

Several solutions for maximizing the self-consumption ratio — including limiting PV energy production, storage, and load shifting — are described in this blog post.

Do we need to switch off the PV system overnight?

At night, the PV system does not produce electricity. However, because the PV inverters remain on standby overnight, the system may continue to consume a small amount of electrical energy.

This standby power consumption can be avoided by disconnecting the PV system at night, although this is rarely done. The reason is that such a disconnection requires the installation of additional equipment and a daily switching operation and the energy consumed at night is not significant.

How do we consume solar power?

Solar self-consumption is a natural process. The PV energy produced goes to the loads, because electricity takes the least resistant path. The path to the loads, which consists of cables and busbars, has a much lower resistance than the path to the transformer and the grid. Therefore, the loads will consume the available PV production, and will pull additional energy from the grid, as needed. When the PV production is greater than the loads’ consumption, the extra energy will tend to go to the grid.

For more information on COVID-19 and government regulation: Click here